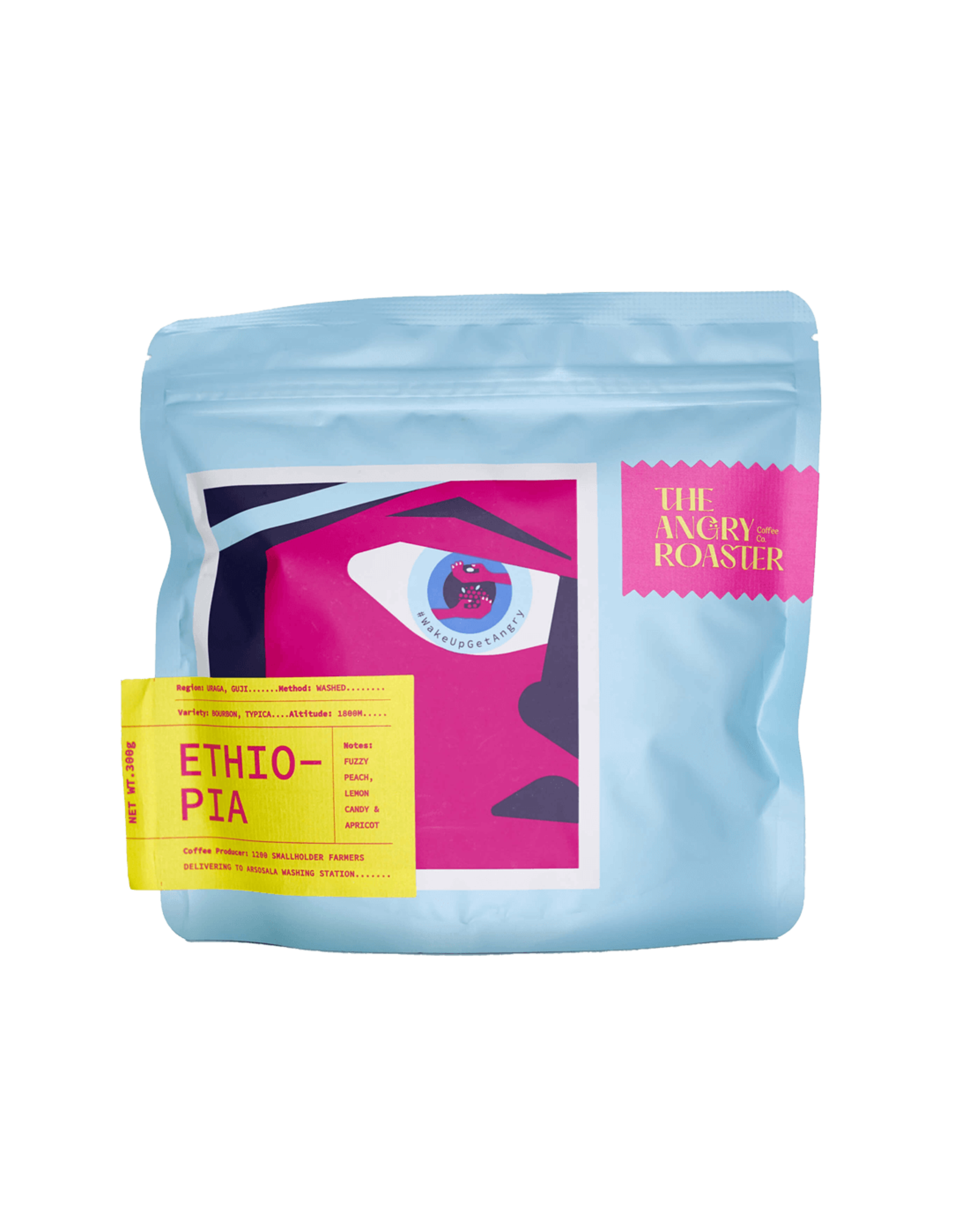 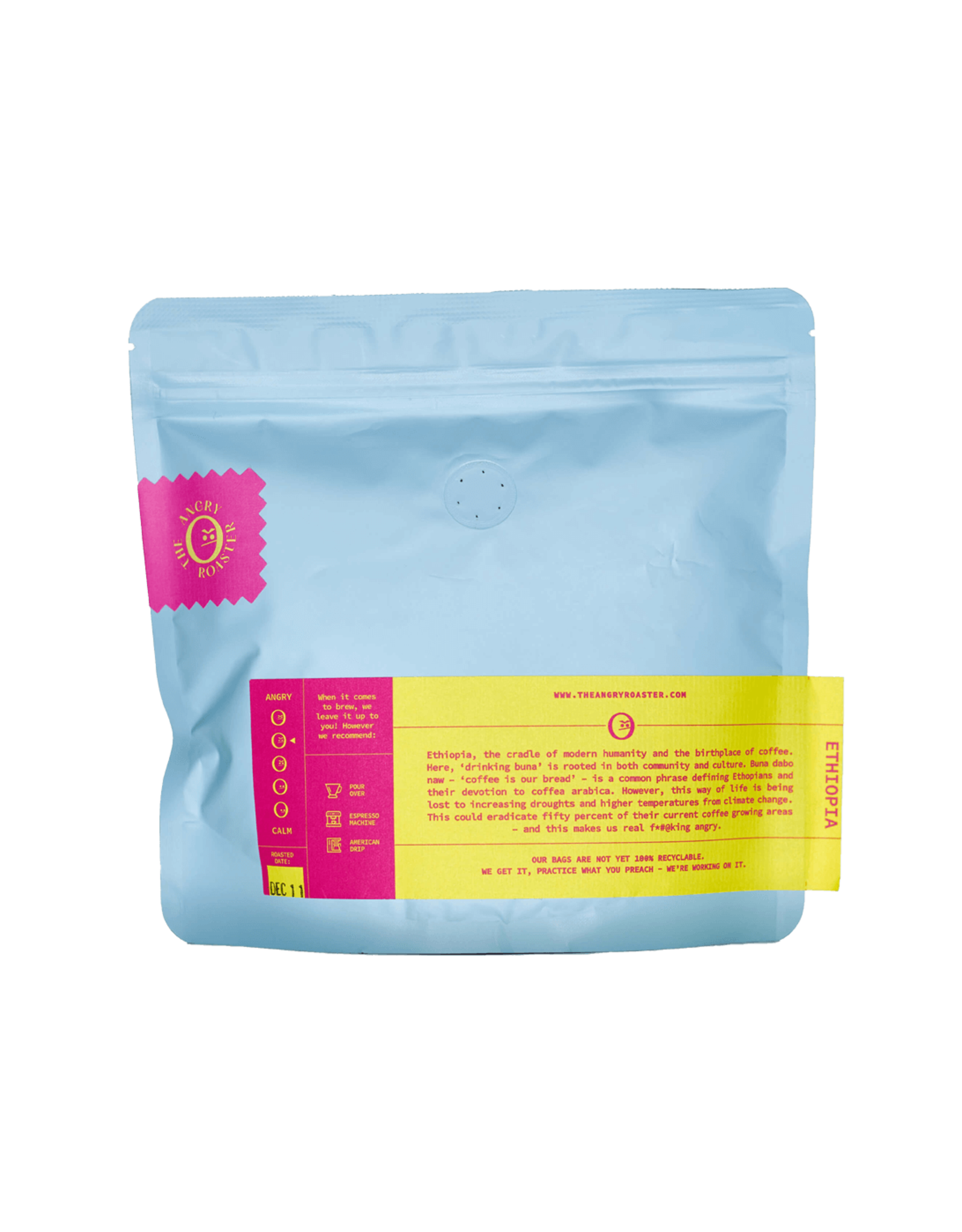 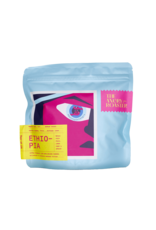 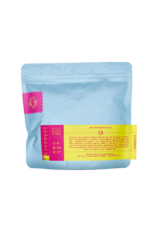 Ethiopia, the cradle of modern humanity and the birthplace of coffee. Here, ‘drinking buna’ is rooted in both community and culture.  Buna dabo naw – ‘coffee is our bread’ – is a common phrase defining Ethopians and their devotion to coffea arabica.  However, this way of life is being lost to increasing droughts and higher temperatures from climate change. This could eradicate fifty percent of their current coffee growing areas – and this makes us real f*#@king angry

Arsosala is a washing station founded in 2015 that currently serves about 1,200 smallholder producers in the Urga woreda of Guji. Coffees in Ethiopia are typically traceable to the washing station level, where smallholder farmers—many of whom own less than 1/2 hectare of land, and as little as 1/8 hectare on average—deliver cherry by weight to receive payment at a market rate. The coffee is sorted and processed into lots without retaining information about whose coffee harvest is in which bag or which lot.

Washed lots at this washing station are delivered ripe, depulped the same day, fermented overnight, and washed before being soaked/fermented underwater for 8–16 hours. Then they are washed again. The total fermentation time is between 48–72 hours. The coffee is dried on raised beds for 9–12 days.

Add your review
0 stars based on 0 reviews